posted October 23, 2019 at 03:43 pm by  Manila Standard
Kaspersky honeypots – networks of virtual copies of various internet-connected devices and applications – have detected 105 million attacks on IoT devices coming from 276,000 unique IP addresses in the first six months of the year. This figure is around nine times more than the number found in H1 2018 when only around 12 million attacks were spotted originating from 69,000 IP addresses. 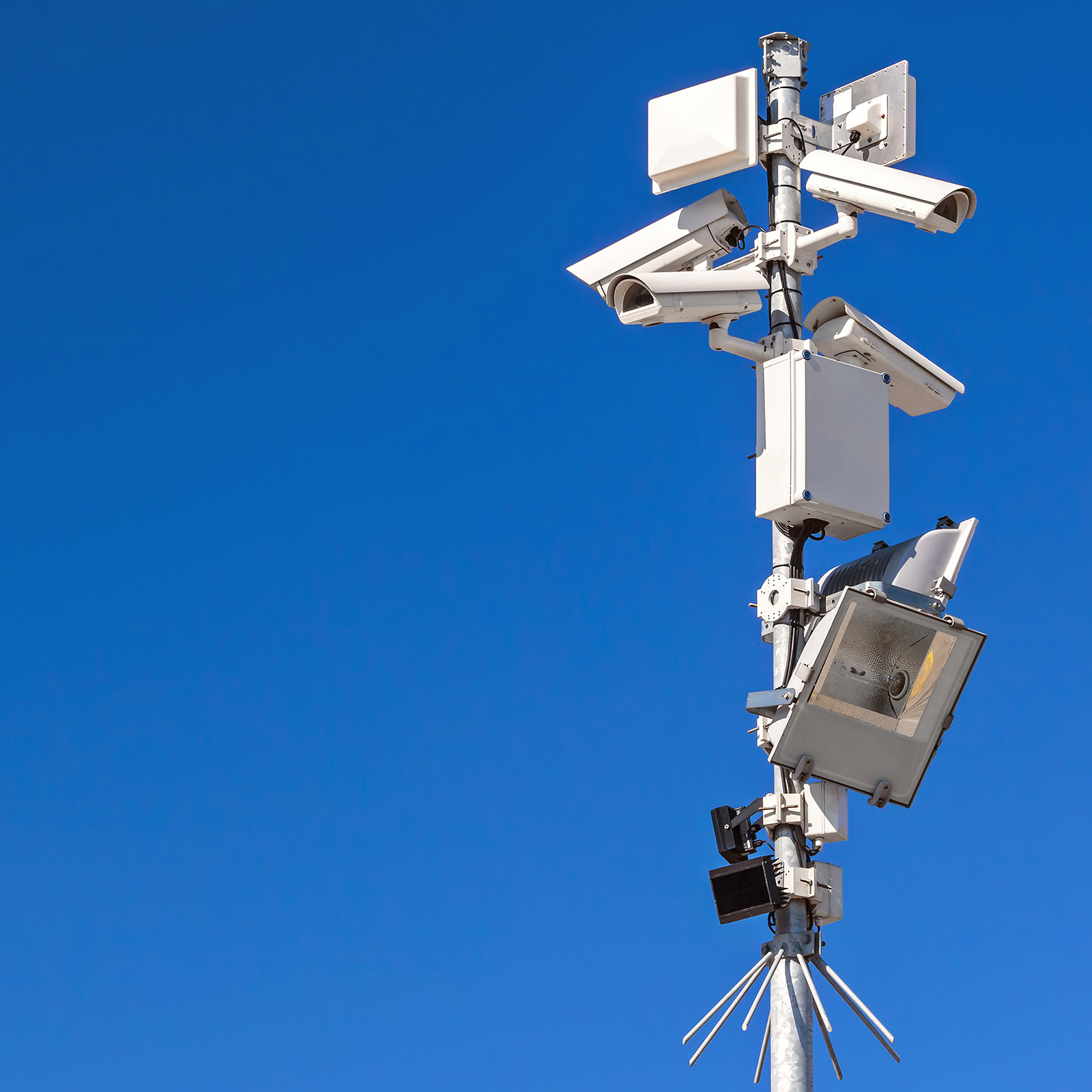 Capitalizing on weak security of Internet of Things (IoT) products, cybercriminals are intensifying their attempts to create and monetize IoT botnets. This and other findings are a part of the ‘IoT: a malware story’ report on honeypot activity in the first half of 2019 (H1 2019).

Cyberattacks on IoT devices are booming, as even though more and more people and organizations are purchasing ‘smart’ (network-connected and interactive) devices, such as routers or DVR security cameras, not everybody considers them worth protecting.

Cybercriminals, however, are seeing more and more financial opportunities in exploiting such gadgets. They use networks of infected smart devices to conduct DDoS attacks or as a proxy for other types of malicious actions. To learn more about how such attacks work and how to prevent them, Kaspersky experts set up honeypots - decoy devices used to attract the attention of cybercriminals and analyze their activities.

Based on data analysis collected from honeypots, attacks on IoT devices are usually not sophisticated, but stealth-like, as users might not even notice their devices are being exploited. The malware family behind 39% of attacks - Mirai - is capable of using exploits, meaning that these botnets can slip through old, unpatched vulnerabilities to the device and control it.

Another technique is password brute-forcing, which is the chosen method of the second most widespread malware family in the list – Nyadrop.

Nyadrop was seen in 38.57% of attacks and often serves as a Mirai downloader. This family has been trending as one of the most active threats for a couple of years now. The third most common botnet threatening smart devices - Gafgyt with 2.12% - also uses brute-forcing.

The researchers were also able to identify the locations where most infections were discovered to have originated during the first six months of 2019. Topping the list of sources of infections is China, with 30% of all attacks taking place from this country, second is Brazil with 19%, followed by Egypt with 12%. In the same period last year, the situation was different with 28% detected from Brazil, 14% from China and 11% from Japan.

“As people become more and more surrounded by smart devices, we are witnessing how IoT attacks are intensifying. Judging by the increased number of attacks and criminals’ persistence, we can say that IoT is a fruitful area for attackers that use even the most primitive methods, like guessing passwords and login combinations. This is much easier than most people think: the most common combinations by far are usually “support/support”, followed by “admin/admin”, “default/default”. It’s quite easy to change the default password, so we urge everyone to take this simple step towards securing your smart devices,” said Dan Demeter, security researcher at Kaspersky.

To keep your devices safe, Kaspersky recommends users to:

Read the full text of the report on Securelist.com