posted August 14, 2019 at 08:08 pm
After the release of Callalily's hit single 'Ex' and it's second release in collaboration with Yeng Constantino, the band has been busy with their next single entitled, Reserba. This is the first song the band wrote together. 'Reserba' is an anthem for hearts who are readily available but never spoken for. 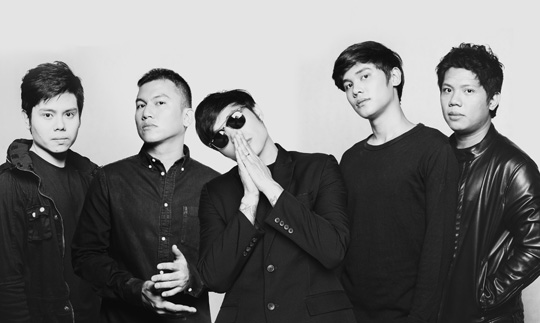 We asked the bands questions about 'Reserba', the concept and meaning behind it. But what does it really mean to be ‘Reserba’? According to Callalily, ‘Reserba’ can mean anything depending on the persons perspective. But for this single, being ‘Reserba’ means being the go-to person of someone in a complicated and stressful relationship. ‘Reserba’ is also the first song that Callalily wrote as a band. The experience of collaborating as band was described as one where the ‘chemistry was fluid’. Callalily frontman Kean Cipriano even exclaimed that it was not bad for a first writing session as a band. When the band got together to write the song their goal was to create a song with simple lyrics but with an anthemic sound. The goal was to create a song that could be played in a stadium rock concert with ten-thousand fans singing along. At its core though, the song is all about self-reflection and know what you are worth and having the strength to carry on. The music video of the ‘Reserba’ will be directed by John Pratts and will mostly be a performance music video. When asked what they expect from their fans when the song drops, the band simply said, “this will hit your heart.” There are bigger plans on the rise for the band such as the announcement that they will be going on a Canada Tour on March 2020 as well as their collaboration with one of the Philippines' top streaming artist, This Band.
Topics: Callalily , Reserba , This Band , John Pratts , Canada Tour